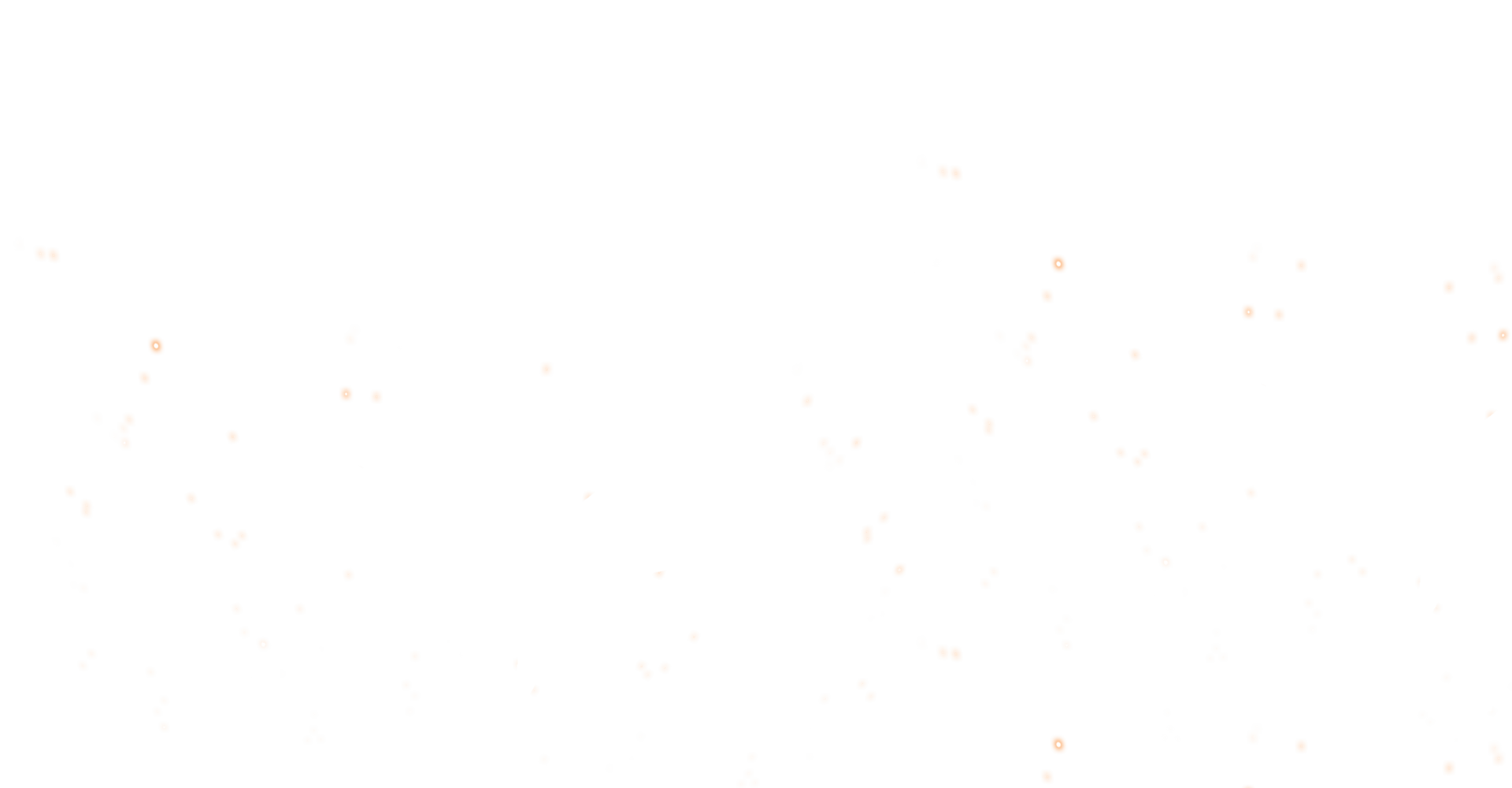 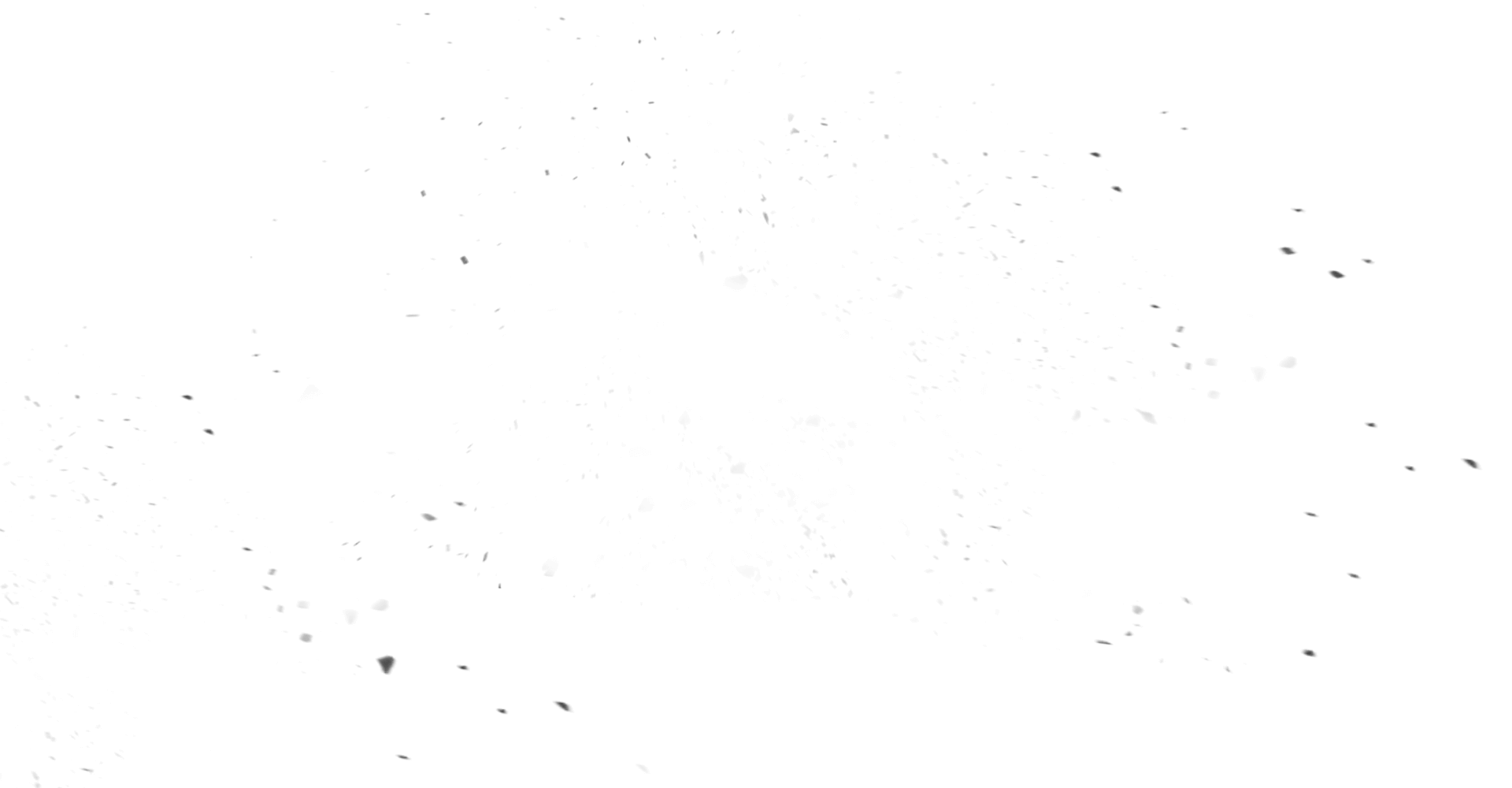 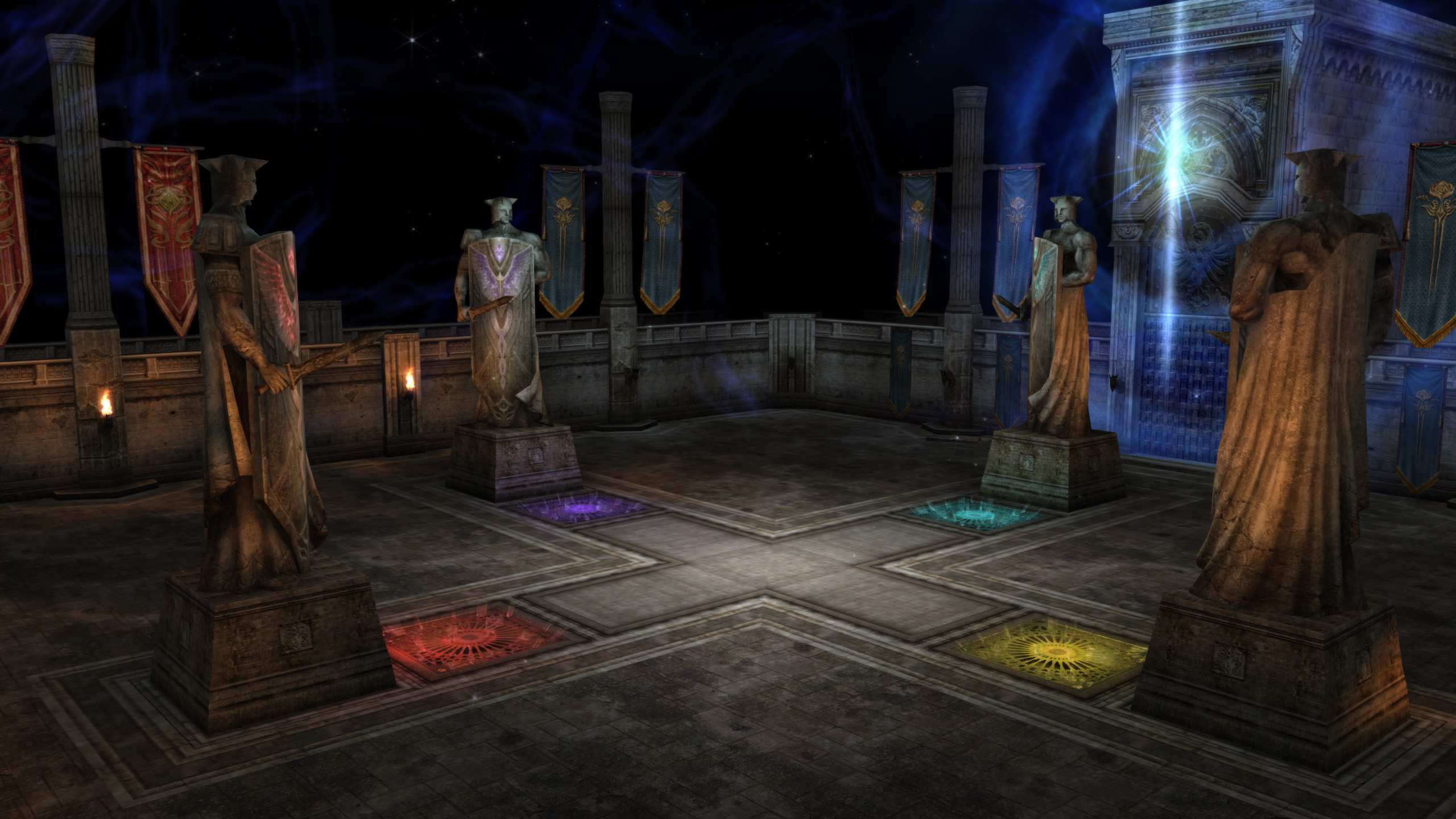 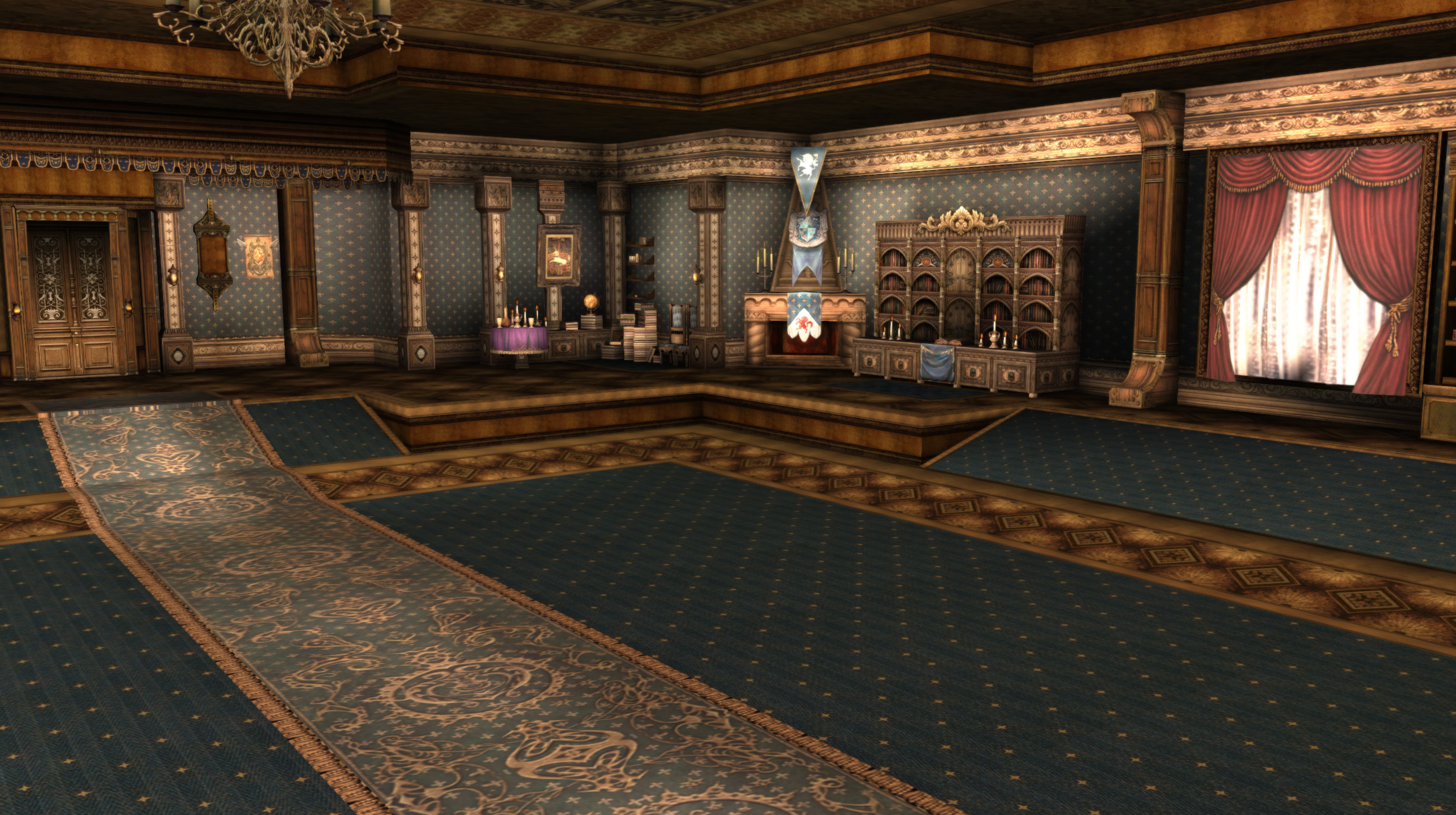 We get ourselves the task of proving and showing to Lineage 2 community that Essence can be interesting not only for peolple with a large wallet, but for everyone. One of our task is to increase the number of: unique events, dungeons and mechanics for an interesting game. Read the description and make your own conclusion.

The first of the new locations is Ancient Pirates' Tomb

The location is designed for characters of lv. 80 and above

Location for characters lv. 78 and above

Location is key for obtaining Talisman of Eva

Kill monsters, take part in a Battle with Keber or just complete quests

Forge of the Gods

Volcano zone, in the heart of which is the lair of Fire Dragon Valakas

A hot place designed for characters lv. 82 and above

Locations are designed for characters lv. 58 and 64 and above

New Elite monsters have appeared in locations, kill them and get valuable reward

A unique system of mounts, costumes and hats. Now you can be different from everyone!

We decided that it was necessary to refresh balance of classes, which is why we reworked some of old skills, added new ones, and also removed unnecessary ones.

Participate in 3-on-3 matches

Complete tasks and get valuable prizes.

Fight for the castle in the 50 vs 50 format, capture and hold points.

Classic Olympiad in form 1 vs 1

Improved rewards, heroic weapons and other stuff waiting for you!

Already Have an Account?Login 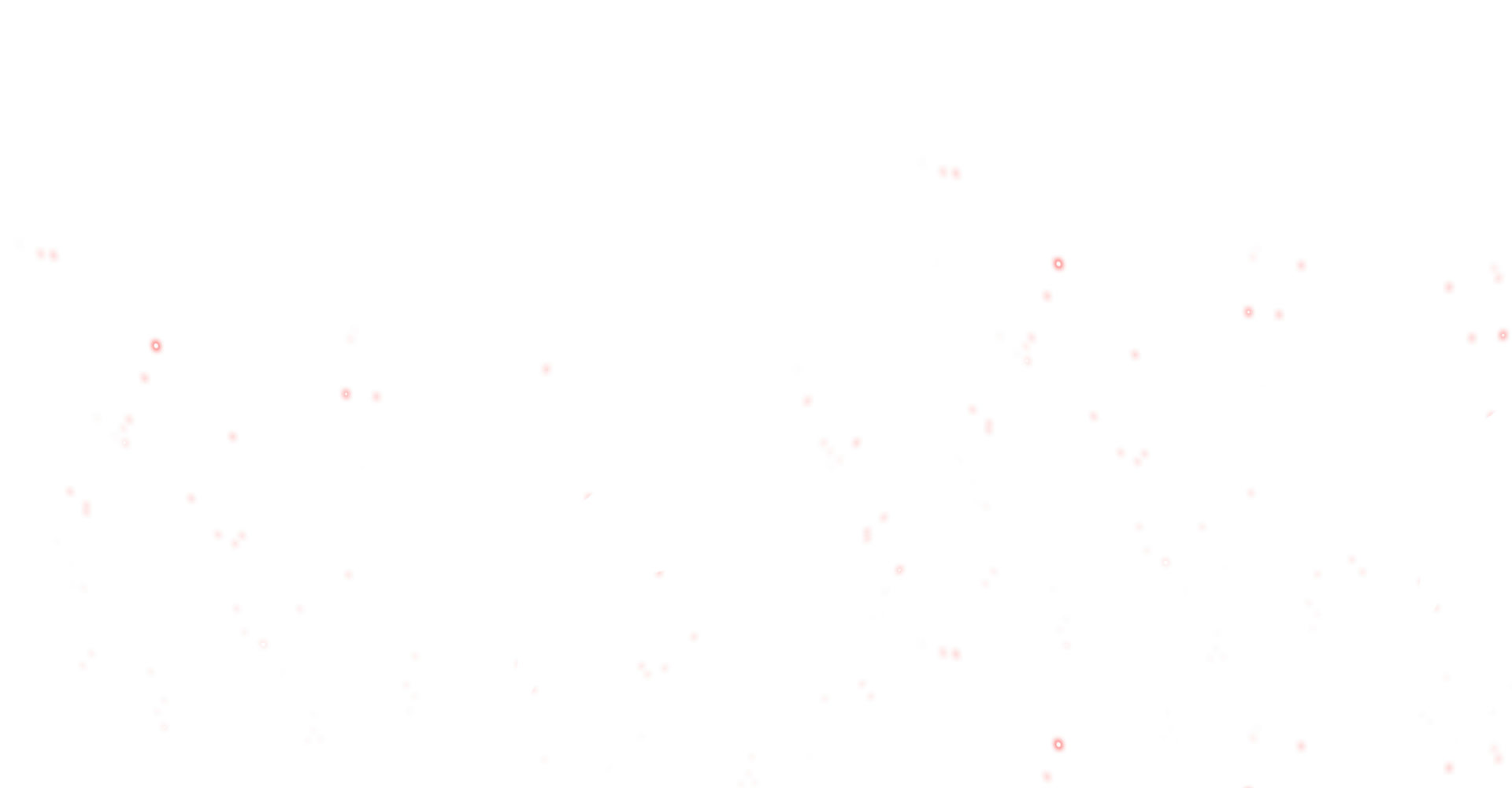 Join the community on Discord!

and get up-to-date information before anyone else!